Anders Brinch graduated from The Royal Danish Academy of Fine Arts in 2007.

As an artist Anders Brinch expresses himself in painting, sculpture and installation – combined in various ways. His choice of colors span from delicate pastel to dark, bleak shades. He makes use of materials such as fabric, sequins and plaster as well as organic material as plants and fishes.

His works are inspired by expressive and psychedelic art, astronomy, popular culture, cartoons, theater and movies. By these impressions he creates a humorous and grotesque imaginary universe that despite the touch of fantasy deals with everyday subject.

Anders Brinch has exhibited widely in Denmark and abroad. 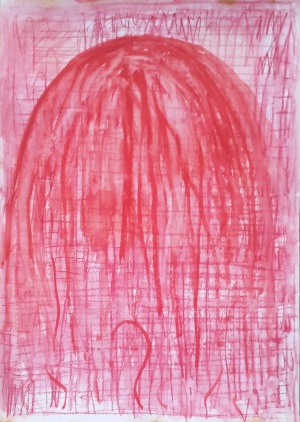 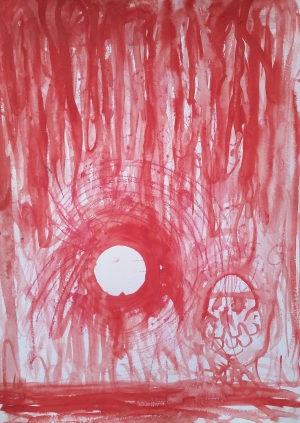 TINGS ON SOUNDCLOUD I

ON THE WAY TO LISBON